Will the System Destroy Itself?

Across the 4D-Bridge from 3D to 5D World

For many it feels like nothing is changing, the corrupt souls are still in charge and controlling events worldwide, but it seems so, because not everything is seen, that is going on. 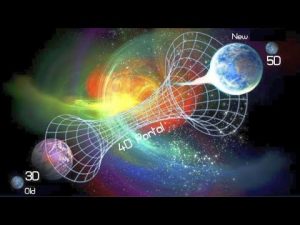 Every day new awakened people are joining who have had enough of the New World Order dictating how we should live our lives.

Planet Earth is now completely sealed off by our alien brothers and sisters, with their great armada of, as yet, invisible spaceships. No creature can escape the Earth’s atmosphere without permission. Those who wanted to flee to Mars were sent back. All bases on the Moon and Mars are in the hands of the Galactic Federation and made inaccessible to Deep State Cabal Elites.

Meanwhile, much has been achieved, but deliberately little published. Planet Earth is in a rapid transformation process to 5D. The Cabal chiefs tried to escape in a hurry. They know that their battle for planet Earth is lost. Only puppets at lower levels are still trying to take charge, which is no longer successful. The plan to kill 90% of the population and then lock up the rest in special labour camps has been foiled. To reassure you; the foundation of the new 5D-world is based on gratitude, joy and helping others. 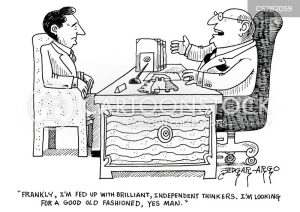 The origin of life on Earth goes back further in time than is commonly known, and still less known, as the episodes of human history. The first reported act began beyond the borders of this planet and travels through star kingdoms and galactic federations, when extraterrestrials visited the pre-existing civilisations of Atlantis, Lemuria, Mu and those first recently discovered.

In 1882, in a period of relative ignorance and disbelief regarding extraterrestrial affairs, the scholar Ignatius Donnelly wrote in his book on Atlantis: ‘The Antediluvian World’, “That the Gods and Goddesses of ancient mythologies were in fact kings and queens of Atlantis. This was a high-tech pre-Flood civilisation and the founder of successive human civilisations and communities. 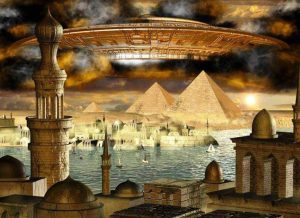 British chemist Frederick Soddy discovered that isotopes could be used for dating in geology, writing in 1909:

“I believe there have been civilisations in the past that were familiar with atomic energy and they were totally destroyed by its misuse.”

The Swiss author Erich von Däniken wrote wildly popular books about alien visitors and ancient astronauts back in the 1970s.

As described in earlier FWC articles, the human race of today was developed as a source of labour for the alien civilisation called the Anunnaki. It seems that this has continued to this day.

In order to maintain power over humans and confiscate their possessions on planet Earth, higher civilisations, such as the Anunnaki, have become our jailers. They incessantly cause conflicts between people on Earth, resulting in constant physical hardship. This situation has existed for many thousands of years and still exists, as evidenced by their false Covid pandemic today.

It is the immense and ancient power of omniscient elites – held together by their blood philosophy – that has sought throughout history to suppress virtually every significant development that has come from human potential. It appears that this knowledge was firmly entrenched in higher degrees of secret societies. 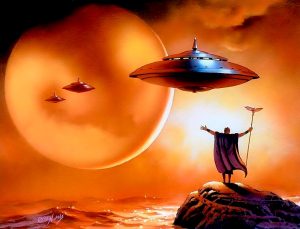 Approximately, 600,000 years ago, the Anunnaki from planet Nibiru organised a large battle group against the Atlantis civilisation on planet Earth with the aim of detonating the Earth’s protective force field by creating explosions in order to gain control of the Giza Stargate and invade planet Earth.

We could have been freed from our bondage long ago, were it not for the fact that the masses continue to sleep. People have to fight for their own freedom, otherwise it does not deliver the value of freedom! Eventually, through all the voluntary vaccinations, the world will clean itself up. The followers will fall, the independent thinkers will triumph.

The speed of completion of this last phase depends on the timing and extent of the mass awakening of peoples, so it is in our own hands.

Our returning extraterrestrial correspondent Vital Frosi is below helping humanity on earth with the transition from the old 3D to the new 5 D-World.

WILL THE SYSTEM DESTROY ITSELF? 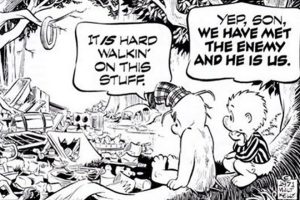 You remember a time in your past when you were part of a “secret friend”. On the day your secret friend was revealed, everything was a celebration. Hugs, celebrations and memories of gifts received. Expectation ruled the environment and hearts, and the revelations put an end to the long wait.

We can compare the present moment of humanity with the game quoted here. However, there is a big difference: the experience of the souls incarnated on planet Earth is not a game. On the contrary, it is a learning experience so great that there is no other like it in this Galaxy. So true, that only the brave souls are qualified to attend this school.

And now we have arrived at the time of revelation. As was written in the text that referred to the Apocalypse, these revelations will bring the truth. Everything that was hidden will be made crystal clear. It is the most awaited moment for all souls who are part of the great earthly family.

Will the system destroy itself! But what is this system? Actually, there is no way to describe it in a simple word. The System is everything that we know and that has existed on this Planet Earth, since the beginning of local humanity. The trials and tribulations that were part of the experiences here, and the aggravations by the dark races that arrived here afterwards.

With the arrival of such dark races, the System was reformed and became even more difficult. The learning of the incarnated souls went to a much higher degree of difficulty, because these races enslaved humanity according to their interests.

But everything always has a purpose according to the Laws that govern universes. We have finally reached the end of this great cycle of reconciliation and tribulation. Planet Earth has entered an octave higher in the galactic spiral, and this changes the energetic vibration and also the frequency of the Light reaching Earth. Then nothing will be the same as before! 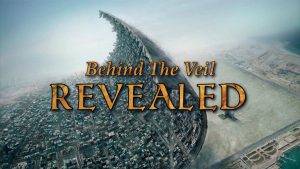 The Source is all there is, because it creates infinitely, whether it is souls or countless worlds. Therein lies our origin and our truth. You are much more than you think you are!  It is the illusion of the Third Dimension and the thick veil that limits consciousness that has led you to believe that you are this limited being. It is this limitation that has taught you what it is like to live and feel in the state of being removed from the Source.

So now it is time for the revelation of truth. It is the end time of this Cycle, announced by the Great Master Jesus, also called Christ, because His energy is Crystal, in other words, it is not from the carbon base world. but from higher worlds, as He Himself said:

“My Kingdom is not of this World”.

The return of the prophesied Christ is nothing other than the change of the carbon-base energy into a definitely crystalline energy. Everything here on earth will have a Christ-like basis, that is, crystalline. The consciousness of Gaia, of the kingdoms and especially of the people, will be transparent, as it is in fact in Dimensions Beyond 5D.

Will the system destroy itself?  The increase of Light will show the truth. The expanded consciousness in function of this Gamma Light, will vibrate in the frequencies of 5D and reveal what was hidden.

Truth is nothing but pure Light and true love. Everything is Light! The consciousness that forms our Monad is pure Light. Therefore, when our fractional souls here in 3D ascend to Dimensions beyond 12D, the form begins to disappear and only a consciousness of Light remains.

Remember that to ascend means to go up. The revelation of truth will show that the Earth has offered an experience of what it is to live in illusion. And all the systems we have known so far have been no more than platforms offering the opportunity to experience this illusion. Therefore, the system will destroy itself.

Many hope that forces from other Planets and other Stars will come to save humanity. They will not. What it will in fact be is the increase of Light. The Light shows and reveals everything. Then each human consciousness, to the extent that it is enlightened, will make the individual process of ascension.

It is obvious that those whose veils are still very thick will have the greatest difficulties, since a large part of humanity does not yet have the necessary requirements to dissolve these veils.

The positive Extraterrestrial Forces are doing their part. This includes controlling the entrance of the Gamma Light on our Planet, so that the process is as smooth and calm as possible.

Everything that is not for humans to do, they will do. But they cannot do, that is for each and every one of us. This is very important to know and be aware of our responsibility.

Also, it will not be an impactful moment to determine, in one moment, all the changes. That would be disastrous. But everything is accelerating now. We are on the Bridge, as has been said before. And here ends a Cycle that corresponds to a World of Penance and Trials, for all those who have learned the lessons that the Path has so far offered. 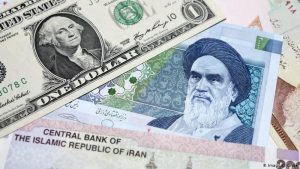 The system that sustained and guided everything up to the bridge now destroys itself! We have finally arrived at the period of revelations. We have waited for this for a long time! Let us vibrate in joy and confidence, for any difficulties are nothing but the exhaustion at the end of a long marathon.

Ascension time is the reunion with your Starseed Family

Across the 4D-Bridge from 3D to 5D World, Independent Thinkers, System Destroys Itself