The Light has Won

For this final phase of Change, we have entered an unchangeable timeline; The ancient Armageddon prophecies will not happen! We are going to experience

incredible times. However, there is still one major obstacle that undoubtedly concerns the fate of humanity itself; The most decisive moment for humanity on planet Earth is now.

Two new well-defined Timelines will determine the future: one will lead part of humanity to the New 5D-Earth; the other will lead the rest into exile.

Only a third of humanity will be able to make and complete the ascension necessary for this transition; the other part will not. In the end we will have a New Cycle and a New Earth. No authority is superior to our free will and choices. Everyone will be their own judge. No one will interfere with the individual preferences of others.

The Light has won. In which each creates his own reality. The fate of humanity is now decided. By separating the wheat from the chaff, only 5-Dimensional beings will go to the New 5-D Earth. It is expected that this process will be completed, cleared and settled around 2025.

More news on this comes from our extraterrestrial guest Archangel Ariel

The Message From Archangel Ariel

Where the Journey Goes

Awaken and look into the depths of your soul! Realise who you are and who you will be forever – divine consciousness manifesting unconditional love for all life on earth. 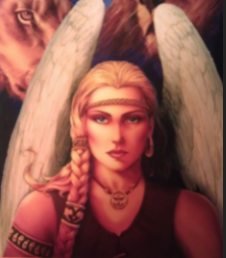 These days demand everything from you! Where is humanity going and how will this game end?

Unrest and uncertainty are taking hold and more and more people are losing their grip on their world and their orientation.

Thus many people will leave the earth

Many people will be taken away from the earth and will leave this earth.

The unity of all people can only be achieved with people who are ripe for it – and so it happens now that the oppressed have to leave this earth with the oppressors.

What is hailed as a blessing brings death, what is clothed with a promise of salvation brings sickness. Many succumb and will succumb to the gene therapy of the Corona vaccination.

Warnings are and have been ignored and the danger it poses is not seen or recognised by these immature souls.

Thus it happens that people end or shorten their lives by their choice. It is the people who are not ready for the change that is coming.

Many things are decided in the same way at the level of the soul. Because everyone chooses for themselves when they end a life on earth and when they achieve mastery – and for mastery, the moment when someone decides to live the last of their lives, the royal life on earth, so few are ever ready.

So don’t worry if many people leave this earth. It happens in harmony and in the knowledge of one’s own soul plan. Every soul chooses and decides before its life as a human being what experiences it wants to have and what abilities it wants to acquire, and every soul knows when and how to end a life.

Efforts of Tried and True Souls 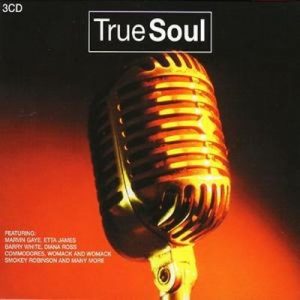 Everything and everyone is taken care of. As the changes take place on Earth, many Beings from the Exterrestrial realms look to you with admiration and recognition.

You are the ones they have been waiting for, and you are the ones who are leaving the old behind you to create the new life with people who are at peace and appreciate each other.

This effort requires mature and tested souls. A young soul with little experience on this planet earth will find it difficult to find its way, even under optimal 3D conditions. Such a soul is overwhelmed by what is now manifesting on this planet earth.

So it happens now that some wake up and others slip into a deep sleep:

So that for these people the circle of this life closes, those who are not concerned with change, end their last circle of life on earth.

The Incarnation of the King 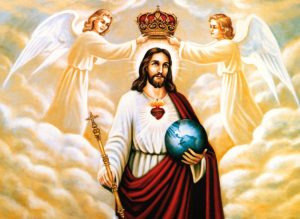 sense and the divine order in all the madness of these days. If you do your part to change and connect with your soul and God – being the most precious thing in your life – then you are in your King incarnation.

Evil disappears as soon as you recognise it and put it in its place. Satan has no more power over you because you see through his wiles and no longer yield to the attraction of his temptation.

The truth of this time is that every human being is reminded of his destiny by fate; either makes his contribution, or is taken away from this world.

And then you do not remember your I anymore.

This episode is the second of three alien messages. Be sure to take note of all three and download them for later reference.