THE POWER OF PRAYER

Be Prepared and on your Guard

The defining moment for humanity on planet Earth has arrived. There will be two well-defined Timelines: one will lead a part of humanity to the New 5D-Earth; the other will lead 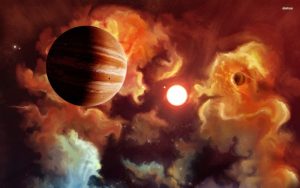 the rest into exile.

Only a third of humanity will be able to complete the transition to the New 5D-World; the rest will not. Eventually we will enter a New Cycle and a New Earth. Where; No authority is superior to our free will and choices. Everyone is his or her own judge. No one will interfere with the individual preferences of others.

Be prepared and be on your guard, for things are moving fast now. Banks are going to close so make sure to stock up on basic necessities. The changeover can take up to three weeks. The corrupt and their helpers will be removed. They are part of the Cabal because of the money they received and the work they did. That made them feel important, for which they now have to pay a high price.

Our history is largely a fraud. The Khazarian Zionists have manipulated and changed almost every historic fact and aspect since 1706 in order to completely control and oppress the population. But that is over now. The truth is coming out, every day more people understand what is going on and are gradually waking up.

Paper money and banks are going to disappear. Coins not; Paper currency and banks are cabal instruments to control the population through the debt-based economy that ensures that people can never become prosperous.

The energy that is now being generated by the opening of the 5D Portal will significantly change the DNA of the physical body internally, also necessary for intensive detoxification. 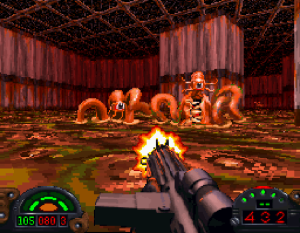 The Dark Forces, which have enjoyed unrestricted freedom on planet Earth for five hundred thousand years, are now facing our helpful extraterrestrial brothers and sisters, the Light Forces, Digital Soldiers and Patriots, who together are making great progress in removing the negative forces from planet Earth for good.

It is these negative forces that in the past sabotaged our positive initiatives in order to make it impossible to break through this negative isolation. But that is now definitely over.

The sooner humanity wakes up to the lies and deceit, the better it is for all of us. Do not be modest; let this be a challenge for all to work with, to realise our maximum potential.

In the interest of the country and the people, now the people are taking back the earlier given government mandates and are forcing the government to take matters into their own hands.

We have the right to resist and we have the duty and obligation to do so! For ourselves and for our children. Watch this short video to understand how we can liberate ourselves peacefully. Take a leaf out of this freedom fighter’s book. 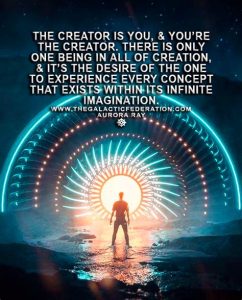 Our collective Consciousness and Oneness breaks the power of the Deep State and its minions. In reality, the mandates and measures against the fake Covid pandemic are eroding the social consciousness of the people.

Some understanding is required; to identify the social engineering programmes of the elite, so as not to fall victim to them. These elites want 90% depopulation. They want total control and surveillance of every aspect of your life. They want socialism, with the power and wealth in their own pockets, in other words communism.

Our Consciousness and Oneness are direct obstacles to these plans. Beware; they want to take everything of value from us and lock up the remaining population in Auschwitz-like concentration camps. In the name of danger of contamination, preservation of planet Earth and improvement of the climate, arguments that are pertinent lies.

Our returning Exterrestrial correspondent Vital Frosi gives his view on these events below.

THE POWER OF PRAYER

When we understand the strength and support entrusted to us by the Designer from above, life on the physical plane becomes much more pleasant. Everything we understand by 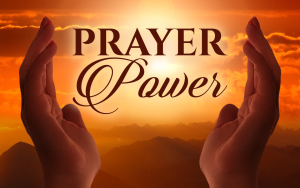 problems, difficulties and uncomfortable situations are in reality obstacles that teach us to become victors.

Every soul in a physical body comes with a certain incarnation plan to evolve, to experience and to bring what it has learned to its higher versions.

We often say and even understand that a soul in its higher versions, knows everything. That is not true. It has the potential to know everything and to understand everything, but what it really needs is to experience every situation in the lower worlds, because the higher worlds do not offer such possibilities.

The consciousness of the souls in higher worlds is very much expanded and the perception also corresponds to the level of frequency prevailing there. But it is not a fertile field where souls can go through the heaviest experiences as, for example, here on Earth.

This is the reason that higher souls are able to send fractals to third dimensional worlds. Those who have incarnated on Earth are fractals of souls who each form their own Monad, and therefore all have their Higher Self.

Monad is an elementary loose element that represents the order of the world and from which material properties are derived. 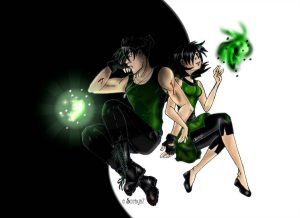 To experience duality is to experience the polarities within a 3D world. Each incarnated soul will undergo the same lessons as the others, but at different times. This is the most practical way to facilitate their ascension.

While someone is going through a certain lesson, other souls have already learned it, which creates an opportunity to offer assistance. Assistance can also be called charity or solidarity. When someone sees a person going through great difficulties, the situation can be better understood than the one who passes by, because that lesson has already been learned. The possession of previous similar experience makes charitable help possible.

But before helping, it is necessary to show compassion. Understand that the lessons the other person is going through are part of their learning process. That they are the ones who allow you the frequency of expansion of your consciousness.

These are experiences that form the path to ascension. Always remember that we are in a school of souls. It would be more tragic if everyone had to go through the ordeal at the same time. Being on different rungs of the ladder, those who are higher can help each follower.

The lack of knowledge unjustly favours the majority in favour of those who undergo the trials. Almost invariably they ask God to free the other from such trials. It is like asking the school teacher for exemption from school exams. It would do more harm than good, wouldn’t it?

So, when you have the intention to help someone, and ask for intercession for their benefit, of course it is helpful. But the result is achieved only if it is done in the right way. We have the guarantee that no request of our own will ever be fulfilled! This law is divine. So the secret is to make honest requests.

It would not be fair to ask God to free another from the trials they have to go through to teach them the path of evolution of the soul. But when we understand that each is going through exactly what he has to go through, we become solidary and charity comes into the picture. We understand that each one is fulfilling his own soul’s plan; that these are trials that had to be experienced in this present existence; that these opportunities now present themselves to supplement and use what was lacking.

Imbued with compassion, we can intercede. Not to ask that the trials be taken away, but rather that divine support be given, which may inspire to better ways, and that during this learning time the less painful ways may be found. Always bearing in mind that everything the other person experiences is in fact an opportunity to learn.

A honest request always works. The more people do it for the same person, the more it will be honoured. But it must be done in the way described above. 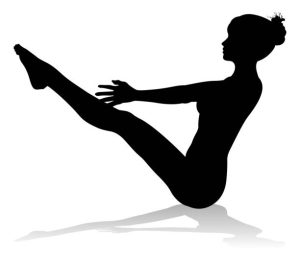 A silhouette of a woman in a yoga or pilates pose

As a suggestion, I would like to propose a form that I usually use myself for this purpose. With regard to the soul plan of … I ask divine providence that he/she receive the necessary support and possible healing. – Even if it is realised that these are the chosen trials, may the pain be alleviated within the limits of divine providence.

Engaging others in unconditional love; sending good energies; sending the light; and other forms of inspiration, is also a very important contribution.

And finally, remember that we are unlimited co-creators. All the good that we do to others we will receive back. The harvest always depends on the seed that is sown. We are much more than they make us believe. Trust the Plan, for God is in charge!