Turning point in our civilisation

We live in a wonderful time! And every passing day approaches the end of a long Cycle. That shows us the New Age. What a privilege at this moment to witness this, and participate in the great event of planetary transition! 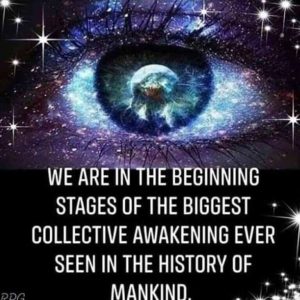 Planet Earth has arrived at the most important crossroads in our civilisation. With the aim of enriching themselves, the globalists, with the help of the political establishment, have done great damage to our society, industry, culture, etc.. They are now panicking because all over the world their corruption is being recognised and confirmed.

This is the last chance to save our interests and civilisation. It is now or never, by now the whole world knows that the world powers with their New World Order are bent on destroying humanity among others through Covid poison injections. Spread with many lies by the corporate media, which is not in the least interested in journalism, but only in promoting its political agenda; viz. the destruction of civilisation and humanity.

Repairing the damage done to all peoples on our planet may take a long time. But everything will eventually be corrected, at least if humanity wakes up en masse, and takes back control by introducing the new QFS money system and replacing prevailing maritime law with land law. 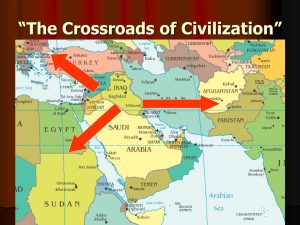 The Deep State agenda has recently launched three major attacks on the human immune system. Vaccination, PCR testing and wearing masks. With all three, they introduce nano-particles into your healthy system, which over time destroy the immune system.

We are waiting for the big breakthrough in mass awakening, otherwise we would be freed from our age-old money slavery and oppression sooner. Remember; This is our only and unique opportunity for successful and final removal of the criminal Deep State cabal from planet Earth.

If all the awakened wake up one sleeper, sufficient majority for our complete success is assured. At least 70% participation guarantees that without major chaotic problems, these criminals can be removed from Mother Earth for good. 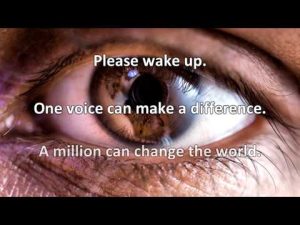 It is clear by now, that the awakened human race will not let this cabal plan happen. And. more importantly, we are willing to fight for it for the sake of the future of ourselves, our children and generations to come.

The dominators, the cheaters, the exploiters, the slavers, in short, all power exercised by the few over others will cease to exist. Mother Earth, as female energy source, will give everything her children need.

When, all dominating powers are removed, and competition gives way to cooperation; It is finally the time of Abundance and Prosperity!

Incredible times are coming for humanity on Earth! The curtains of the Theatre of Life are opening wide for all to witness to the best of their ability in the portrayal of their characters, lived in each of their existences and the polarities in a Third Dimensional World.

You are no longer the same as previously! In fact, you are not the same as before! Everything accelerates in this final stretch of the long life journey and experience in illusion. The Portals open one after another, and everything reveals itself as each consciousness is able to understand the changes.

The Divine Plan is so perfect that a third-dimensional consciousness cannot yet grasp its magnitude. But awakening will gradually bring all the assimilations each incarnate needs, even if not to the same extent for everyone.

No one is ever helpless! And no one has ever been before, for the Creator does not lose any of His sheep. In reality, you have to understand that every soul incarnated on Earth has come to experience Light and Shadow at the same time, and with consciousness limited to the extreme, all these souls experience the feeling of being separate from Source.

This feeling is so strong that it has led earthly humanity to believe that everything ends with the death of the physical body. However, the soul’s dis-incarnation is a necessary process precisely so that it sees that death does not exist. Apart from the physical body, the soul recognises ongoing life.

In the afterlife, its consciousness expands sufficiently to evaluate its achievements and learning up to that point. It will remember that it has already gone through many incarnations and will need many more.

The time announced by the Christ Jesus is really coming to an end. This is the reason for the accelerated changes that most of you can observe today.

It has already been said that this will be the last incarnation in duality on this Planet Earth. The Planetary Transition coincides with the massive Ascension of at least 1/3 of currently incarnated humanity. That makes all the difference now.

Earth’s timeline has changed and nothing can stop what is coming. The best is hoped for the collective, as this timeline allows for the smoothest possible transition. But individually, each incarnated soul has the free choice of how to make its way through this final time.

From 2012, the Gamma Light’s actions have intensified to the extent that changes are indeed observable. All promote awakening and individual choices. For those with eyes to see and ears to hear, there are now many alternatives.

The messages from higher levels maintain that most of the pain and suffering still felt by many is nothing but the result of the resistance offered by the incarnated to these changes. Therefore, don’t resist! Get into the flow of the renovation wave and ride its crest.

Take the example of the surfer! He is not intimidated by the power of the sea. On the contrary, the greater the fury of the wave, the more he takes advantage of the moment to overcome and win the big challenge.

We are close to the great dawn of the New Earth. Comparing it to the earthly days and nights, we understand that the darkest hour of the night is the hour before the dawn.

Therefore, at the dawn of a new age, our soul also ends its darkest hour. Everything will remain only in the memory of the experiences each has had in this long 3D journey.

We have spoken so many times that from 2019 you will have the opportunity to heal your ancestors. All pain and suffering experienced in past lives must now be understood in order to let go. Fear, anger, guilt, shame, pain, resentment, in short, all this low-frequency energy needs to be left behind.

It is time to review limiting beliefs that have trapped you in these energies. Understand that everything was a theatre and that you were a good actor, playing a different character in each existence, to actually experience the polarities within the duality that is possible on this Planet.

There was never a victim or tormentor, everything was just a theatrical performance, allowing the incarnated soul, subject to veils of oblivion, to experience the reality of every situation that arose.

Everything seemed so real that it left deep marks in our soul registers. It is necessary to clean up these registers. We call this ancestral healing. 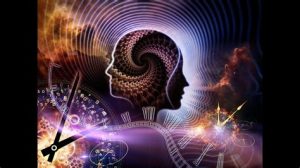 But there is still something very strong in every human consciousness: Vitalism. It is impressive how many incarnated people still feel victimised by something or someone! And as long as they do not understand how the mechanism of incarnation works, will they not be able to free themselves from this unnecessary suffering?

Experiencing polarities during successive incarnations requires a soul to come into alternating lives, sometimes as a tormentor, sometimes as a victim. But, as we said earlier, nothing is real because everything is just a theatrical presentation.

Of course, sensations and pains remain in transpersonal memory, but by understanding that everything is temporary, such pains should not be postponed or continued into subsequent incarnations.

The present moment is of paramount importance for humanity. Understanding this mechanism of the third dimension; understanding how learning works in a world of trials and penances, dissolves and transmutes such pains. In this way, only the continuing will be learned in the consciousness of every soul.

There has never been a victim in this school of souls. What it always was, is learning and experience in every lesson lived. Victimhood is not real; it is just a painful memory of something that has been experienced, lived and felt at some point in the many incarnations the soul has had on this Planet of duality.

If for some reason you still feel victimised, realise that it is not real. It is just an opportunity your soul asked for, even before incarnating in this present existence, to free itself from the burden you carry from past lives. 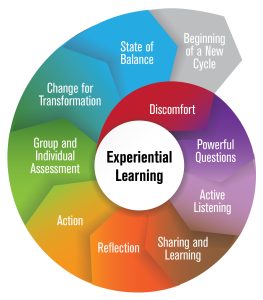 Understand that everything is nothing but experience and learning. Remember that soon all memories of past lives will revive in your present consciousness, and you will understand that you were truly a great actor. This will facilitate the final healing of all the pains that still exist within you.